RDK Sounds is an all-inclusive sound and lighting company.

We services weddings, corporate, and social events. We specialize in custom wedding DJ & emcee services, unique techniques, special effects and all things audio-visual.  We pride ourselves on executing events full of extraordinary entertainment, memorable experiences, and creative components that will last a lifetime.

Operating for over 20 years 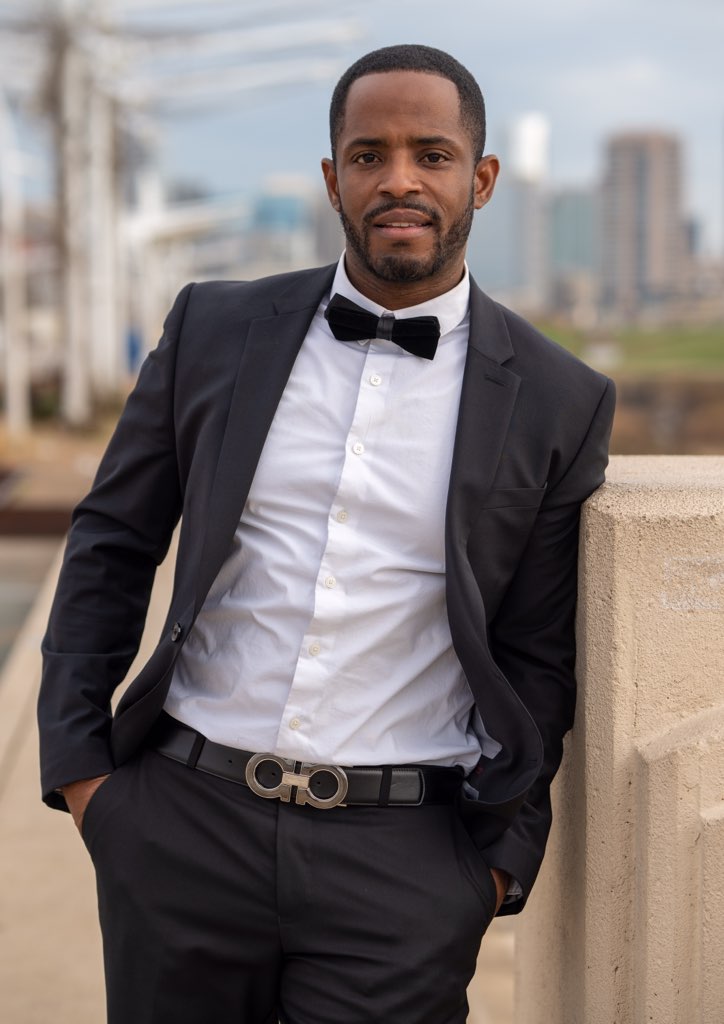 It all started the summer of 2000, Robert Hollimon was asked to DJ a party for a fraternity in which he later became a member of.

Once initiated into Omega Psi Phi fraternity, Inc., the name “DJ Rob” was created and he became the main DJ for all of the fraternity/sorority functions on the college campus. With having a limited amount of money and resources, equipment was hard to come about. Using an inexpensive radio shack mixer, 2 CD changers, and speakers from a boom box, DJ Rob rocked the party. It was in that very moment that he realized that DJing was definitely his gift and that it would be an extensive part of his future.

As students began to become alumni and marry their college sweethearts, he was asked to DJ their weddings and receptions.  After college, he moved to the DFW metroplex and began DJing clubs, grand openings, weddings, greek shows, proms, homecomings, etc.

As DJ Rob’s career continued to expand, he developed a passion for lighting and audio-visual which is how RDK Sounds originated. “DJ Rob” is a true professional and his level of expertise is unmatched. He is sure to deliver an experience full of energy, creative components, and special effects that will last a lifetime.

If you have any questions please feel free to send us a message below.